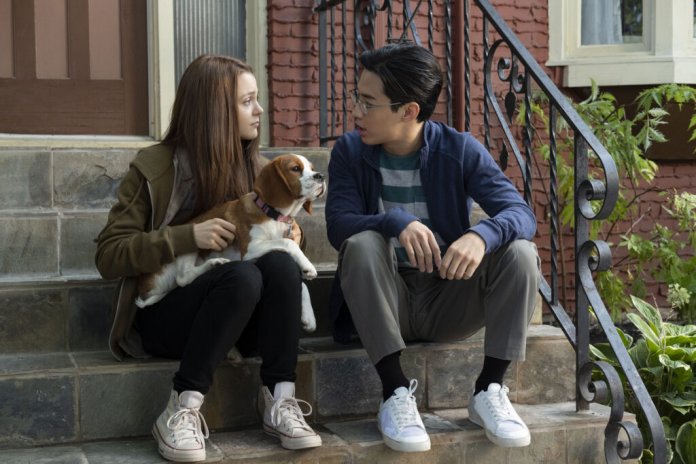 Thanks to Universal Pictures we had the chance to see ‘A Dog’s Journey’ before its national release. This is our review of the movie, but as usual, no matter what we say, we still recommend you to go and see it at your local cinema because there is no better critic than yourself!

A Dog’s Journey stars Denise Quaid, Kathryn Prescott and Josh Gadd. The film is the sequel to the 2017 film A Dog’s Purpose and not to be confused with the unrelated canine film A Dog’s Way Home. 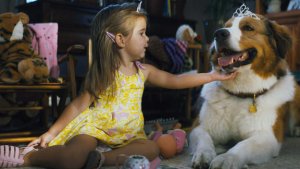 For those unfamiliar with the events of the previous film, Ethan’s (Denise Quaid) childhood dog Bailey reincarnates into different dogs at the end of each life. Buddy, a reincarnation of Bailey, finds Ethan as a man and reunites him with his high school girlfriend, the girl he never forgot. Now to A Dog’s Journey. This film focuses on Ethan’s granddaughter CJ, who is struggling as she is growing up with a distant, alcoholic mother. Buddy’s new purpose is to protect CJ and bring her some joy and stability. The film follows CJ from adolescence to adulthood, and the spirit of Bailey is reincarnated into different dogs determined to protect her and be part of her life.

Following the success of the previous film, the franchise has succeeded in finding a niche audience. Both film’s light tone, upbeat message and tear jerker moments provide an enjoyable viewing experience for people of all ages. 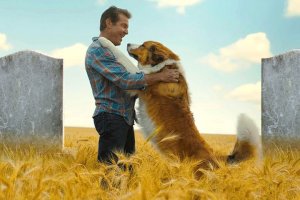 On the negative side, A Dog’s Journey uses its fair share of the romantic drama clichés and the film’s plot is formulaic and predictable. A cliché one cannot get over is that old chestnut of CJ being desperate to be a singer, yet is too afraid to perform. This is a trope one hasn’t seen since films like Coyote Ugly and Hilary Duff’s Raise Your Voice.

One understands this film isn’t meant to be Oscar nominated but a heart warming, family film could have been made that didn’t rely on outdated and recycled clichés. Unfortunately, the representation of CJ, a penniless songwriter who relies on the male characters in the film to financially support her, is not an inspiring role model for young people.

A Dog’s Journey is a movie that can be enjoyed by the whole family film, one just hopes this series doesn’t become a trilogy.