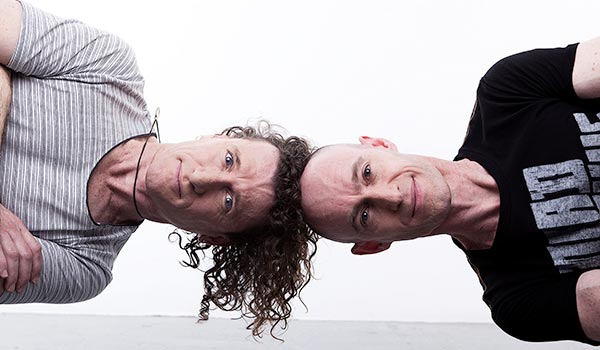 Prepare yourself for side splitting laughter from some of the world’s finest and funniest comedians as the 2019 Twilight at Taronga Concert Series wraps up on Saturday March 9 with a hilarious night of comedy featuring The Umbilical Brothers, Dave Hughes, Cal Wilson and Nick Cody.

In addition, due to the overwhelming demand for tickets, fans of Xavier Rudd will now have a chance to see him perform in a second show now added to the line-up on Sunday February 17. The show by the multi-instrumentalist indie-folk artist follows the sold out show on Friday February 15.

Tickets for all American Express Twilight at Taronga shows are on sale now from twilightattaronga.org.au

Friday 1 – You Am I/Magic Dirt