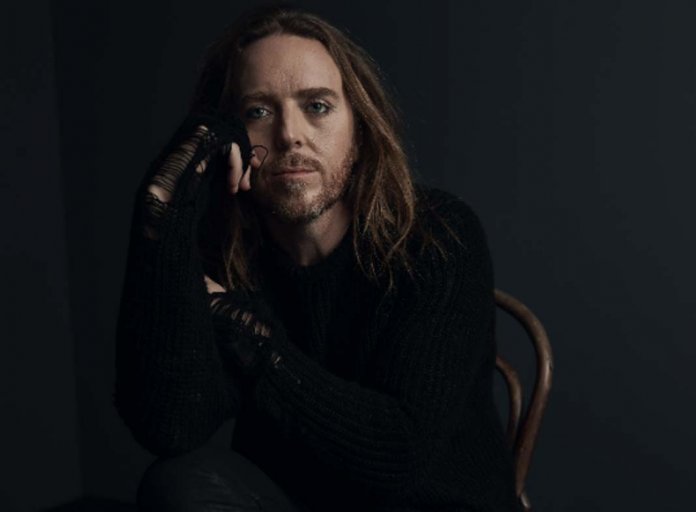 Update 3: After sellilng out in record breaking time and  received rave reviews across the country earlier this year, internationally renowned, award-winning musical, comedian, actor, writer and composer, TIM MINCHIN, is back coming back…back-to-back, with BACK in 2020.

Due to an overwhelming demand, the fifth and final show has been added in Sydney.

Tickets to this final show go on sale at 1pm on Tuesday, November 12.

Update 2: Due to massive demand, Tim Minchin has added a Brisbane show with tickets on sale on Monday 14 October.

Due to overwhelming demand, internationally renowned, award-winning musician, comedian, actor, writer and composer, TIM MINCHIN has confirmed additional shows for fans in Hobart, Sydney, Newcastle and Melbourne for the encore return of BACK – initial tour dates in each city SOLD OUT within hours of pre-sales beginning earlier today.

My Live Nation members can be among the first to secure tickets during the pre-sale period – on now until 10am Wednesday, August 28.

Tickets for all shows go on sale at 12pm on Wednesday, August 28.

BACK was Tim’s first Australian tour since returning to the country after almost a decade of living overseas and was seen by almost 69,000 Australians after a seven-year absence from the stage. The long-awaited tour also saw him pick up a prestigious Helpmann Award for Best Australian Contemporary Concert.

BACK is billed as “Old Songs, New Songs, F*** You Songs”, hinting at a set list of material from all corners of Minchin’s eclectic – and often iconoclastic – repertoire. Minchin has been celebrated globally for writing the music and lyrics for “Matilda the Musical”, which has gone on to become one of the most acclaimed musicals of the last

20 years, winning a record 7 Olivier Awards, 13 Helpmann Awards and 5 Tony Awards. It continues to run in the West End and has already played in over 50 cities worldwide.

He also wrote music and lyrics for the musical adaption of “Groundhog Day”, which after an acclaimed limited run at The Old Vic in London in 2016, debuted on Broadway in April 2017 and won the Olivier Award for Best Musical in 2017.