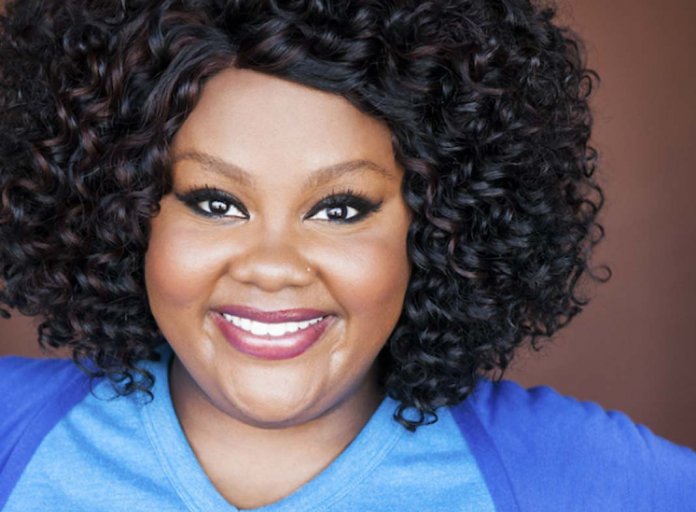 Update: Nailed it! Due to overwhelming demand, American actress, comedian and writer NICOLE BYER, has expanded her debut tour of Australia with two additional dates in Sydney. Byer will now perform four dates in Sydney with a show added on Thursday, April 30 at the Comedy Store and another at the Factory Theatre on Sunday, May 3.

Tickets for new shows go on sale at 10am Friday, February 7. Final tickets are on sale now for all other shows.

My Live Nation members can secure tickets first during the exclusive pre-sale beginning 9am Wednesday, February 5 until 9am Friday, February 7.

American actress, comedian and writer NICOLE BYER has announced a debut tour of Australia for 2020. Beginning at The Tivoli in Brisbane on April 28, Nicole will also perform two shows during the Sydney Comedy Festival at the Comedy Store on May 1 and Factory Theatre on May 2, before wrapping up at The Athenaeum in Melbourne on May 5.

Tickets for all shows go on sale at 10am Thursday, November 28.

THE ATHENAEUM, MELBOURNE
TUESDAY MAY 5 – SOLD OUT