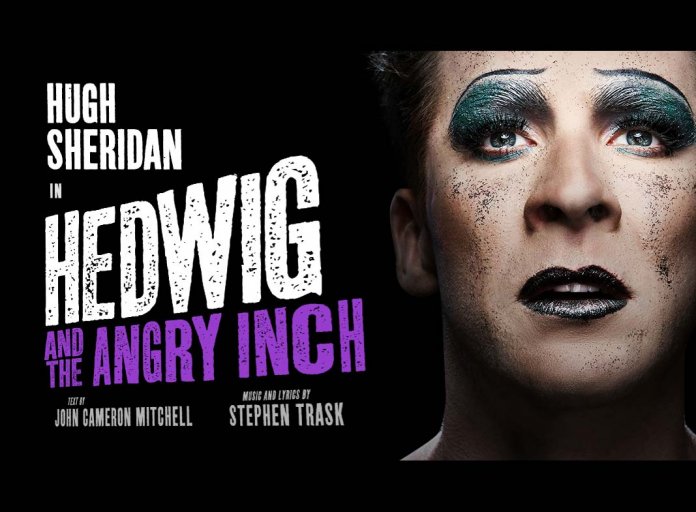 Limited season of the hit musical commences in January

Brilliantly innovative, heartbreaking and wickedly funny, the landmark musical by John Cameron Mitchell and Stephen Trask, HEDWIG and the ANGRY INCH, is set to make its triumphant return to Sydney in January with multi-Award winning actor, Hugh Sheridan, set to punk up the stage in the lead role of Hedwig.

Hailed as the “best rock musical ever” by Rolling Stone magazine, Hedwig’s trailblazing story and cult-status has amassed a devoted global following. Emerging from the Lower East Side of New York City, the punk-rock drag show and critically renowned film (before transforming into a Broadway blockbuster), will take over the newly refurbished Enmore Theatre in Sydney from 2 January 2021.

HEDWIG and the ANGRY INCH is a rock musical ride like no other. It’s unlikely hero, a slip of a girly boy from East Berlin who was subjected to a botched sex change to flee to the USA leaving her with just an Angry Inch. Join Hedwig as she tours the world with her band The Angry Inch telling the story of The Origin Of Love.

Tickets to HEDWIG and the ANGRY INCH go on sale on Thursday, 12 November at 9.00am. Various pre-sales commence from today as follows: 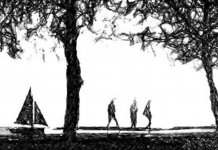 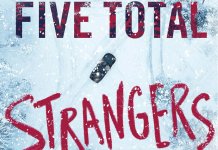 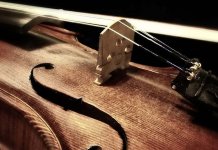 When Should You Have Your Violin Bow Repaired?