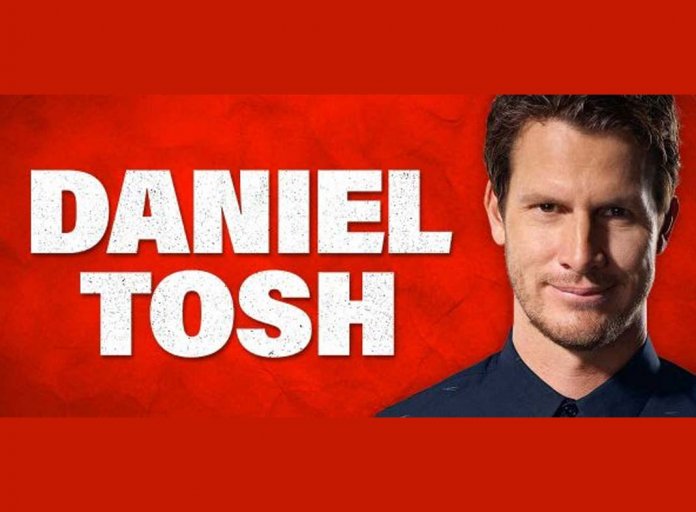 Tickets for all shows go on sale at 11am Thursday, September 19.

My Live Nation members can secure tickets first during the exclusive pre-sale beginning at 11am TODAY – Wednesday, September 18.

DANIEL TOSH, best known from the Comedy Central show Tosh.0 is coming to Australia for the very first time for a much-anticipated show.