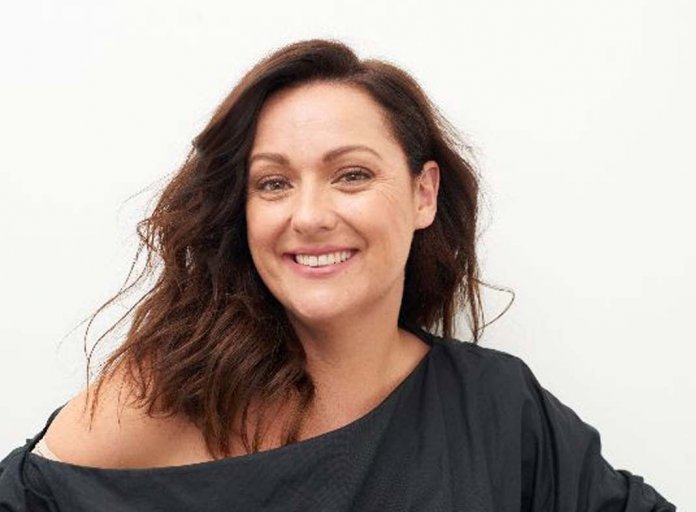 Crowned as ‘the funniest woman on Instagram’ by Vogue in 2018, actor, comedian and social media superstar Celeste Barber is the self-proclaimed empress of everyday sophistication and low budget lifestyle aspirations applauded by 5.8 million-plus Followers.

Her meteoric rise on Instagram and celebrity parodies have since gained a significant following including many celebrity fans such as Gwyneth Paltrow, Dawn French, Amy Schumer, Ashton Kutcher, Tiffany Haddish, Cindy Crawford and Kris Jenner to name a few, as well appearing with Tom Ford at New York Fashion Week, on Jimmy Kimmel Live! and Watch What Happens Live with Andy Cohen.

Currently touring across North America ahead of European and UK dates, in this exciting live stand-up show Celeste explains the stories and mishaps behind some of her most famous images, her new relationship with celebrities, fans and stalkers, and comments that get under her skin.

Celeste also hits us with a healthy dose of humour as she explains some of the pitfalls of being married to someone so much hotter than her (shout-out to #hothusband) and what it’s like to be an Anti-Influencer.

Tickets for all shows – including Meet & Greet VIP Experiences – go on sale at 12pm this Friday, July 5.

My Live Nation members can be among the first to secure tickets during the pre-sale beginning at 10am this Wednesday, July 3.