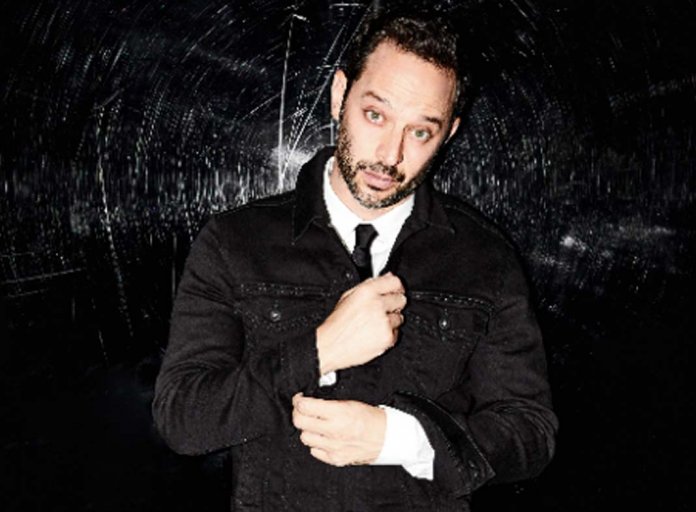 Continuing his hugely successful, sold out American stand-up tour, one of today’s most sought-after creators, writers, producers and actors NICK KROLL is bringing his Middle-Aged Boy Tour Down Under in January 2020. The Australian tour will visit Sydney’s Enmore Theatre on Saturday, January 4 and Melbourne at The Athenaeum on Monday, January 6.