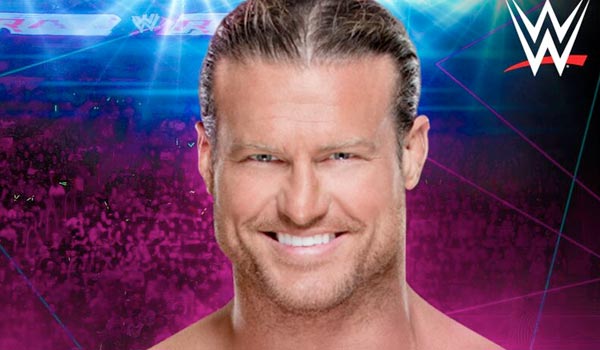 WWE Superstar Dolph Ziggler is jumping out of the ring and into this year’s Oz Comic-Con Melbourne on 8th and 9th June.

Born in Cleveland, Ziggler started a prolific career in amateur wrestling at Kent State University before signing with WWE. He has since held the World Heavyweight, Intercontinental and United States Championships and was twice the Sole Survivor at WWE Survivor Series.

After the Superstar Shake-Up, the exuberant show-off wrestler made it his personal mission to prove he still had what it takes to be the best on SmackDown LIVE.  Last year, Dolph Ziggler visited Melbourne to compete at the global Pay-Per-View event at the MCG – WWE Super Show-Down.

He will participate in panels each day at Oz Comic-Con, as well as photograph and autograph sessions with fans and he will be appearing at the Foxtel WWE booth.

Photograph and autograph tokens are on sale now for Oz Comic-Con Melbourne 2019, watch out for more guests to come.

Tokens provide you the opportunity to meet with a celebrity during our event for a professional photograph or to get something signed by the guest.

Tokens are available at https://store.epicphotoops.com/oz-comic-con-melbourne/2019

Tickets to Oz Comic-Con Melbourne are on sale at ozcomiccon.com