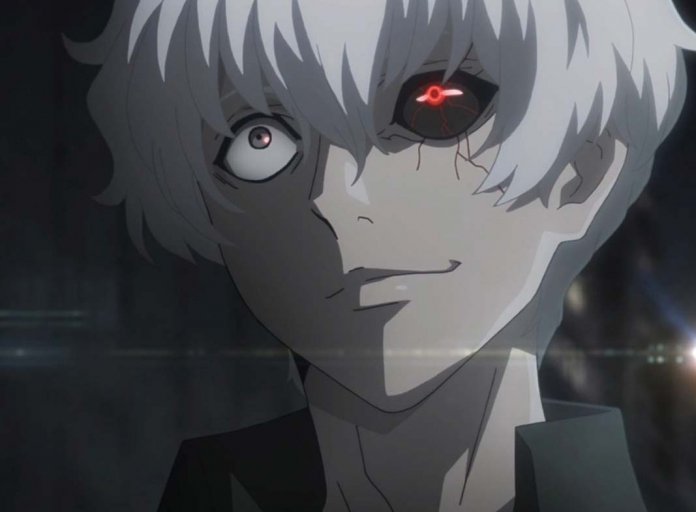 Thanks to Madman we had the chance to see the first twelve episodes of Tokyo Ghoul:Re (season 3) on DVD.

Set two years after the deadly Anteiku raid, Tokyo Ghoul:Re follows the leader of the CCG’s experimental Quinx Squad, Haise Sasaki, who is unable to remember his past. 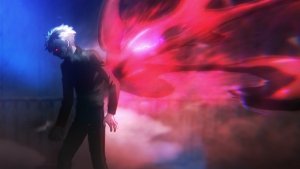 This peculiar team of skilled humans has been genetically engineered to fight using ghoul powers. When some familiar faces pop up, Haise begins to remember bits and pieces of his past, unleashing a shocking truth that will test his loyalty while fighting his squad’s ultimate threat.

Tokyo Ghoul:Re is a well-made return to a beloved series, with lots of action, gore and cameos of beloved fan-favourite characters. However, in order to enjoy it, you’ll need to remember a lot of information from the Tokyo Ghoul saga, including dates, locations and characters to avoid confusion. 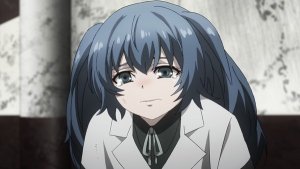 This new chapter in the Tokyo Ghoul series also takes the side of the “humans”, so it might feel a bit odd at first. This is also partly because most of the leading characters are not as charming as they could be, especially young Saiko Yonebayashi who spends almost the entire series as a decorative childish female character within the Quinx Squad.

The animation is as superb as expected, and the dark tone of the art of the series is simply flawless. In addition, there is non-stop action, with limbs flying around and bloodthirsty ghouls that are an absolute visual feast, as well as some unexpected plot twists that for sure will lead to bigger events in the next part of the season…We cannot wait!

Tokyo Ghoul:Re, is now available from Madman. Get your copy here.