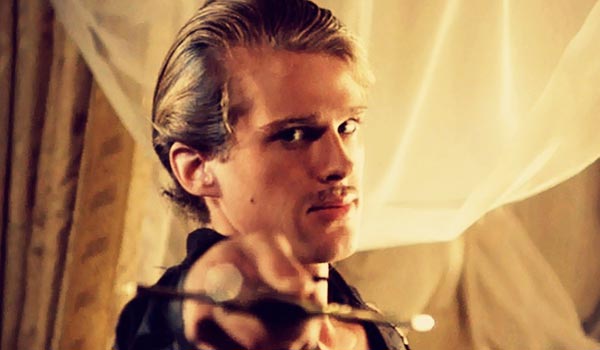 Cary Elwes, known for his role in the cult classic hit THE PRINCESS BRIDE, will be appearing at Oz Comic-Con Sydney this weekend. Joining Elwes and previously announced guests is actress and musician Aly Michalka and Australian actor Nikolai Nikolaeff.

Soon to be appearing in season 3 of the hugely popular Netflix series STRANGER THINGS, Cary Elwes is also known for starring in Mel Brook’s ROBIN HOOD: MEN IN TIGHTS and his role as “Dr Lawrence Gordon” in the SAW franchise.

Aly Michalka appears in the hit CW series IZOMBIE and played the lead role of “Marti Perkins” in HELLCATS, as well as starring alongside Emma Stone in EASY A. In addition to her film credits, Aly is an accomplished musician, having formed Aly and AJ with her sister.

Australian actor Nikolai Nikolaeff is best known as the Russian mobster “Vladimir Ranskahov” in the critically acclaimed Marvel/Netflix series DAREDEVIL. Nikolaeff’s other TV credits include the Netflix mystery drama THE OA and his role as the White “Rhino” Ranger in POWER RANGERS JUNGLE FURY.

All guests will participate in panels across the weekend, as well as photograph and autograph sessions with fans.

Tickets on sale now at www.ozcomiccon.com/tickets