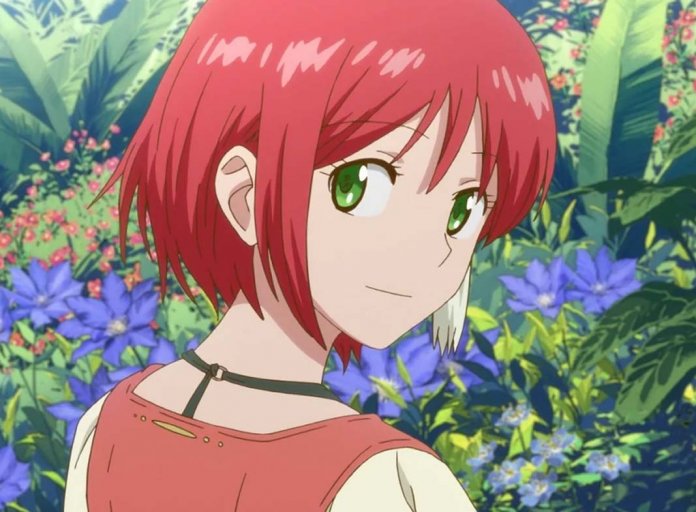 Thanks to Madman we had the chance to see the entire series of ‘Snow White with the Red Hair’ on Blu-Ray.


Shirayuki is a sweet-natured redhead living in the country of Tanbarun where she works as an apothecary at a herbal shop. 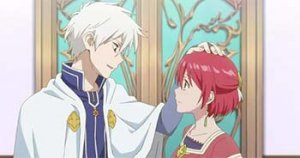 Thanks to her unique beauty and peculiar hair colour, she is soon noticed by a spoiled prince who tries to force her to become his concubine. To avoid that fate, Shirayuki runs away and is rescued by prince Zen (the second prince of a neighbouring country) and his two protectors. Zen and Shirayuki become fond of each other, which motivates the red-haired beauty to decide to become a court herbalist at Zen’s country, without even imagining the challenges awaiting her and the new feelings she will develop for the prince.

While the series is very appealing – especially its beautiful artwork and likable characters – this might not be a show for everyone. It feels at first like it’s going in an RPG direction, but ends up being just a romantic dramedy. 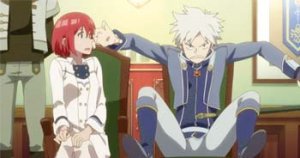 If you expected epic sword fights, war or deep plot twists, look elsewhere. This series is a simple fantasy love story and, despite its many clichés, it’s a good one. The relationship dynamics among its characters and its short comedy sequences make this a very charming series that retains the strengths of a classic shoujo tale.

The only real challenge the series presents to you is ignoring its title. Despite having some small things in common with the classic Snow White story, it has almost nothing to do with that classic tale. Still, this doesn’t make the series any less appealing or entertaining, it’s just a nagging non sequitur.

This is a charming story. It’s easy to follow and it’s packed with likeable characters that viewers can relate to. Get your copy from Madman today.