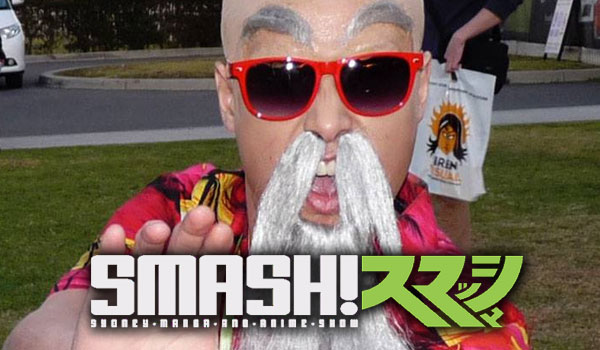 Sydney’s #1 Japanese pop-culture convention, SMASH! Sydney Manga and Anime Show, is returning for its ninth year on August 8 and 9, 2015 at Rosehill Gardens.

This year in August, SMASH! saw a weekend attendance of more than 13,500 fans at Western Sydney’s Rosehill Gardens, ranging from cosplayers to vendors to prolific guests such as Sailor Moon voice-actress Kotono Mitsuishi.

With an increasing interest in comic conventions in recent years, newly-elected SMASH! President Andrew Qiu is “determined to fully exhibit what SMASH! has got to offer” to the Western audience in Australia.

“We are always looking to improve SMASH! every year so expect bigger and better events at SMASH! 2015. It’s still far away but we cannot wait to showcase what we have in store for our fans next year,” Qiu said.

More information about SMASH! 2015 will be published over the next few months. For general information, visit smash.org.au.