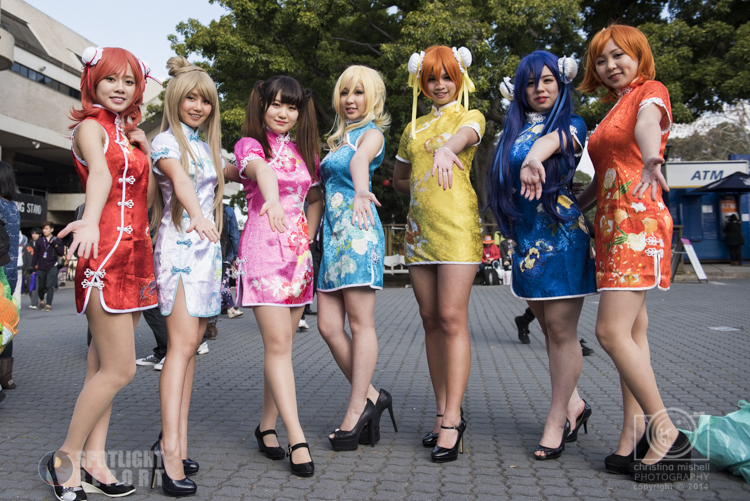 Promising more colour, action, guests, and entertainment than ever before, Australia’s #1 Japanese pop-culture convention, SMASH! Sydney Manga and Anime Show, is returning for its 11th annual convention this weekend on August 19th and 20th at Rosehill Gardens (NSW).

The Japanese pop-culture experience doesn’t end there as fans will be able to attend a night event dubbed ‘SMASH! After Hours’. Leading the party on Saturday night will be special DJ guests TEDDYLOID and YUI KANAN, accompanied by local DJs KENAZ and JADEABELLA. Complete with extra activities such as competitions and performances (including a duet between Teddyloid and Vocaloid sensation IA), SMASH! After Hours is an event not to be missed.