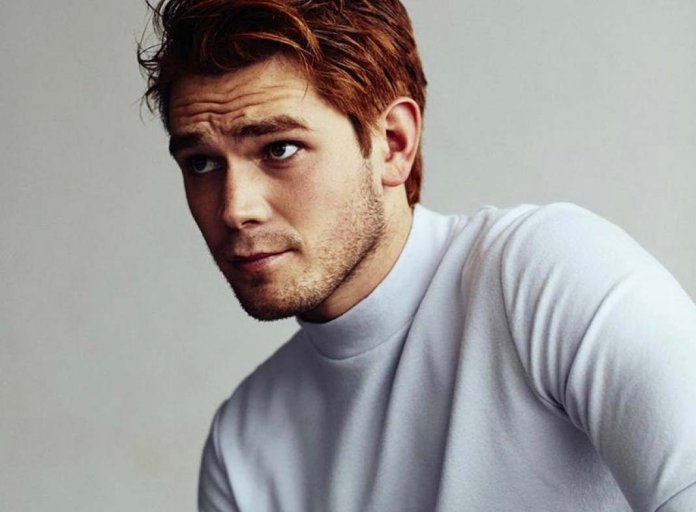 Kiwi actor and singer KJ Apa, known famously as the redhead heart throb “Archie Andrews” on the hit CW series Riverdale, will be appearing at this year’s Oz Comic-Con Sydney (Sept 28 and 29).

Following three seasons on the hugely popular teen drama series Riverdale, Apa has starred in the film adaptation of the young adult novel The Hate U Give alongside Amanda Stenberg (The Hunger Games) and recently in the Netflix rom com The Last Summer. He’s set to play Christian music singer-songwriter “Jeremy Camp” in the biopic I Still Believe releasing in 2020.

Apa will participate in panels each day at Oz Comic-Con in Sydney, as well as exclusive meet and greets, photographs and autograph sessions with fans.