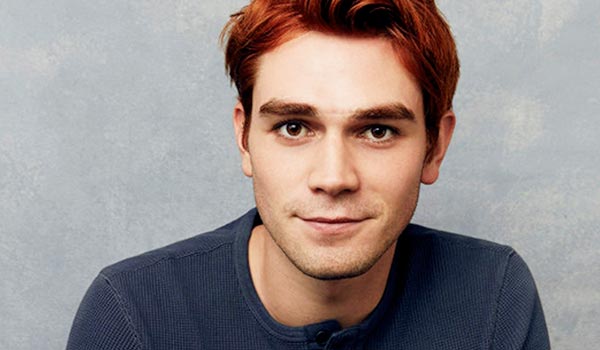 KJ Apa, the star of CW’s hit series RIVERDALE, will be at Oz Comic-Con in Melbourne on 9th and 10th June. Based on the characters of Archie Comics and currently on Netflix Australia, Apa plays Archie Andrews, the all-American boy trying to balance the ups-and-downs of high school while pursuing his passion for writing and performing music.

Originally from New Zealand, KJ recently wrapped a lead role on 20th Century Fox film THE HATE U GIVE opposite Amandla Stenberg, Regina Hall, Anthony Mackie, Common, and Issa Rae. He is currently starring in the feature film THE LAST SUMMER opposite Maia Mitchell and Jacob Latimore.

KJ’s other work includes Andrzej Bartkowiak’s feature film ALTAR ROCK, in which he had a starring role opposite India Eisley, and the leading role in DreamWorks’ A DOG’S PURPOSE opposite Britt Robertson and Dennis Quaid.

Participating in panels each day at the Event, fans will also have the chance to get photographs and autographs with Apa.

Oz Comic-Con Melbourne will be held at the Melbourne Convention and Exhibition Centre on June 9th and 10th. Advanced only tickets are now available at www.ozcomiccon.com/tickets.