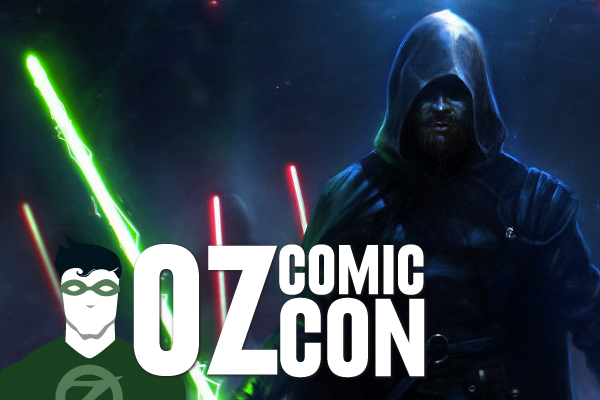 Oz Comic-Con Adelaide will be the only place Australian fans will be able to see the complete, uncut panel which will have occurred just hours earlier in Anaheim. The panel, which will be screened on both Saturday and Sundayof Oz Comic-Con Adelaide, will feature Star Wars: The Force Awakens Writer/Director/Producer J.J. Abrams and Producer and Lucasfilm President Kathleen Kennedy discussing the upcoming film, joined by special guests.

Star Wars: The Force Awakens will be released in cinemas December 17th, 2015.

Oz Comic-Con will be held at the Adelaide Showgrounds on April 18-19 and will feature a wide range of fun activities for attendees to enjoy, as well as a variety of film, television, voice actor and comic book guests. Tickets are on sale now and available for purchase in a range of options from http://www.showclix.com/events/18185.