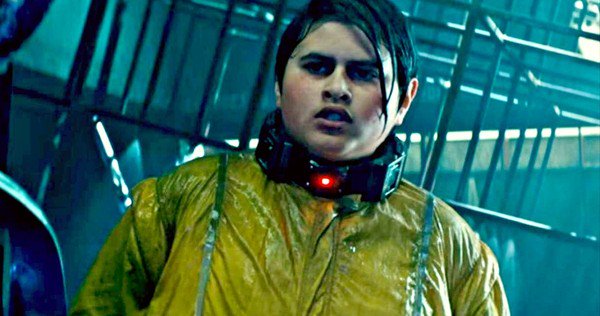 Known to his fans as Ricky Baker, the announcement comes hot off the heels of the revelation of his character name in DEADPOOL 2, Firefist. Otherwise known as Russell.

In his first ever convention appearance, Julian Dennison (Paper Planes, Hunt for the Wilderpeople, Deadpool 2) will be at Oz Comic-Con in Melbourne on 9th and 10th June.

Dennison’s breakout role was in Hunt for the Wilderpeople directed by Taika Waititi (Thor:Ragnarok), and was the highest grossing New Zealand film at the Australian box office ever. His hilarious yet heart-warming performance as Ricky Baker caught the eye of Ryan Reynolds, and Dennison is now one of the new leads in 20th Century Fox’s DEADPOOL 2, releasing nationwide on 16th May.

Participating in panels each day at the Event, fans will also have the chance to get photographs and autographs, as well as be part of an exclusive meet and greet.

Oz Comic-Con Melbourne will be held at the Melbourne Convention and Exhibition Centre on June 9th and 10th. Advanced only tickets are now available at www.ozcomiccon.com/tickets.