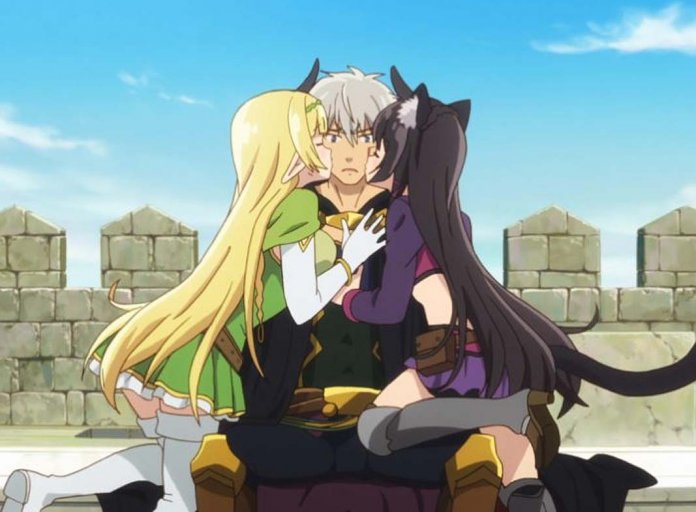 Thanks to Madman we had the chance to see ‘How Not to Summon a demon lord’ (sekai Maō to Shōkan Shōjo no Dorei Majutsu) which aired in Japan in 2018.

Our story begins when Takuma Sakamoto is summoned by two beautiful girls named Rem and Shera into a fantasy world that looks pretty much exactly like his favourite video game. Sakamoto’s new incarnation is as an overpowered demon lord named ‘Diablo’, just like it was in his video game. 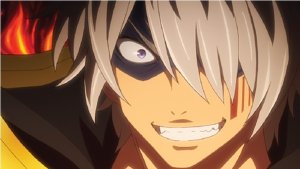 But, when he’s summoned, a magical item he’s holding makes the girls become enslaved to him instead of the reverse. Just like in every isekai ever made, the trio embarks on an RPG-type adventure and making new friends and foes. Sakamoto, normally an introvert, starts to act like his character would in the video game, using cool catchphrases to cover his real identity and protecting his new harem from threats.

The main trio is highly entertaining and appealing. Diablo’s character is easy to relate to as he struggles to mask his real personality and avoid saying out loud the dorky remarks he is constantly thinking. However, his unselfish actions always demonstrate his true feelings, making the girls feel more attracted to him and shifting the series rapidly to a harem anime. Rem and Shera are funny and vulnerable characters, making them perfect for the genre. 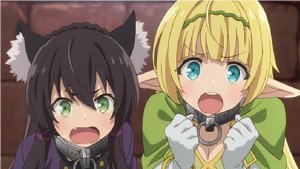 This isekai is lighthearted and catchy and will certainly keep you amused most of the time. The action and comedy are nicely balanced. The humour, as usual, is based on Diablo’s awkwardness and the casual sexual encounters with the girls.

‘How Not to Summon a demon lord’ has an interesting storyline, plenty of comedy, action and even some drama. The animation is well done with bright colours that really accentuate the fanservice. The aforementioned fanservice is not subtle; it’s just plain ecchi, and this alone might alienate some viewers.

Overall ‘How Not to Summon a demon lord’ ticks all the boxes of an isekai loaded with ecchi.

Madman brings the series to Australia on Blu-ray, the extras include commentaries, promo video and textless songs. Get your copy here.