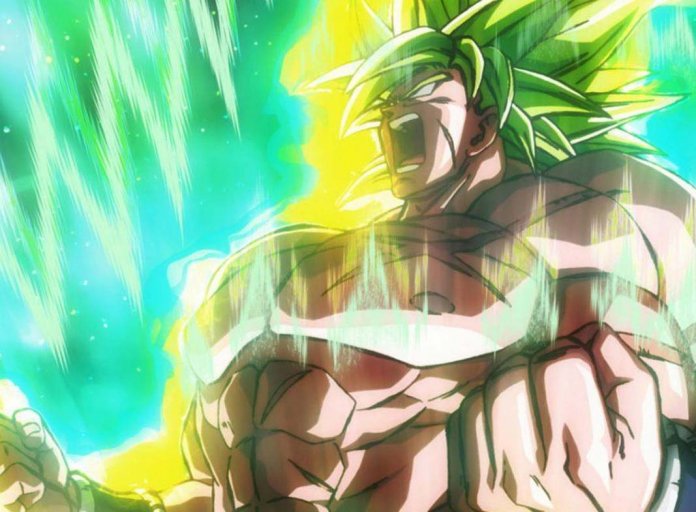 One of the most anticipated anime releases of the year, Dragon Ball Super – The Movie: Broly is finally here courtesy of Madman.

Set after the Tournament of Power, Dragon Ball Super – The Movie: Broly finds the Z Warriors living in peace once again, but training harder than ever to increase their battle power. But everything changes when an unknown Saiyan named Broly arrives on Earth alongside Frieza to take revenge on Vegeta and Goku, unleashing one of the biggest battles ever seen in the universe.

Dragon Ball Super – The Movie: Broly is everything fans have been expecting from the film, and then some. It delivers moments of pure nostalgia by revisiting the events at planet Vegeta where the entire Saiyan race was forced to submit to Frieza, and featuring some hitherto unseen moments of Goku’s father’s life before the annihilation of his kind. In addition, Broly gets a more fleshed-out origin story that takes you into his solitary life and how his father enslaved him to exploit his impressive powers as a weapon of revenge against Prince Vegeta. 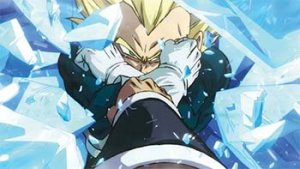 If you ever felt the main Dragon Ball battles felt short, rest assured that this film is the exception. Vegeta and Goku take on Broly for a long time, delivering almost 30 minutes of pure, glorious Saiyan action, including iconic techniques and even the first ringless fusion between Goku and Vegeta (silly moves included) in order to form the ultimate warrior, Gogeta!

The animation is superb, and the comedy is also great especially courtesy of Bulma and Beerus. The music during battle scenes has some vocals that feel a bit odd, but it still somehow works.

Overall, Dragon Ball Super – The Movie: Broly is another animated triumph, and perhaps the best Dragon Ball Movie yet. It’s a non-stop ride full of action and nostalgia, capable of amazing fans both young and old.

Dragon Ball Super – The Movie: Broly is available 19 June 2019 from Madman. Get your copy here.