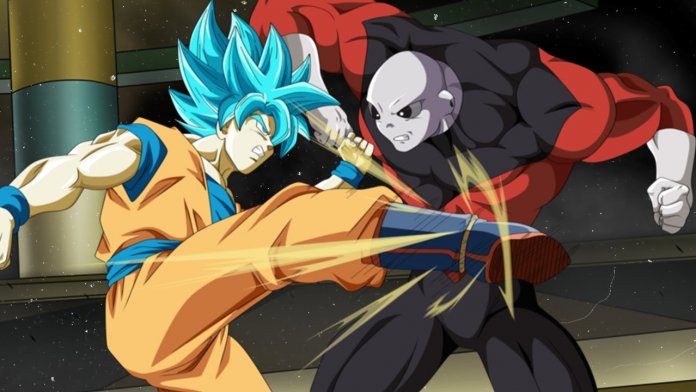 Thanks to Madman, we were able to continue watching the Tournament of Power, as part 9 of Dragon Ball Super is now available on Blu-ray.

The ultimate galactic martial arts tournament – the Tournament of Power – continues, with Goku being targeted by many rivals and the Z warriors forced to face even stronger enemies in order to save earth.

Things get harder when Frieza finally makes a move that shows his true colours and when one of the mightiest warriors in the galaxy, Jiren, finally decides to fight against Goku, who is surprisingly helpless against his new rival’s attacks. But, while at the verge of death, Goku manages to unlock a new transformation known as “Awakening Ultra Instinct” that goes beyond Saiyajin Blue, giving Earth’s mightiest warriors one more chance. 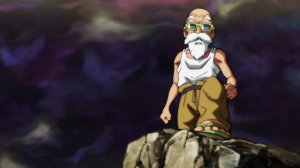 Part 9 rewards fans of the series, especially with Master Roshi finally getting the chance to fight and show the universe why he’s Goku’s mentor. And, of course, there are some hilarious comedy scenes while the team’s getting things done.

There is a lot of action in this set of episodes, all of which is nicely fast-paced. We also see Frieza being the bad guy you expected him to be, while Vegeta finally gets some proper time on screen, showing his proud Saiyajin blood in his own unique style. There are lots of silly characters, but all in all, these episodes could be the highlights of the whole Tournament of Power saga. It just leaves you wanting to see more or wishing for extended episodes. (C’mon! we want more Roshi action!)

Dragon Ball Super Part 9 is now available on Blu-ray. Get your copy here.