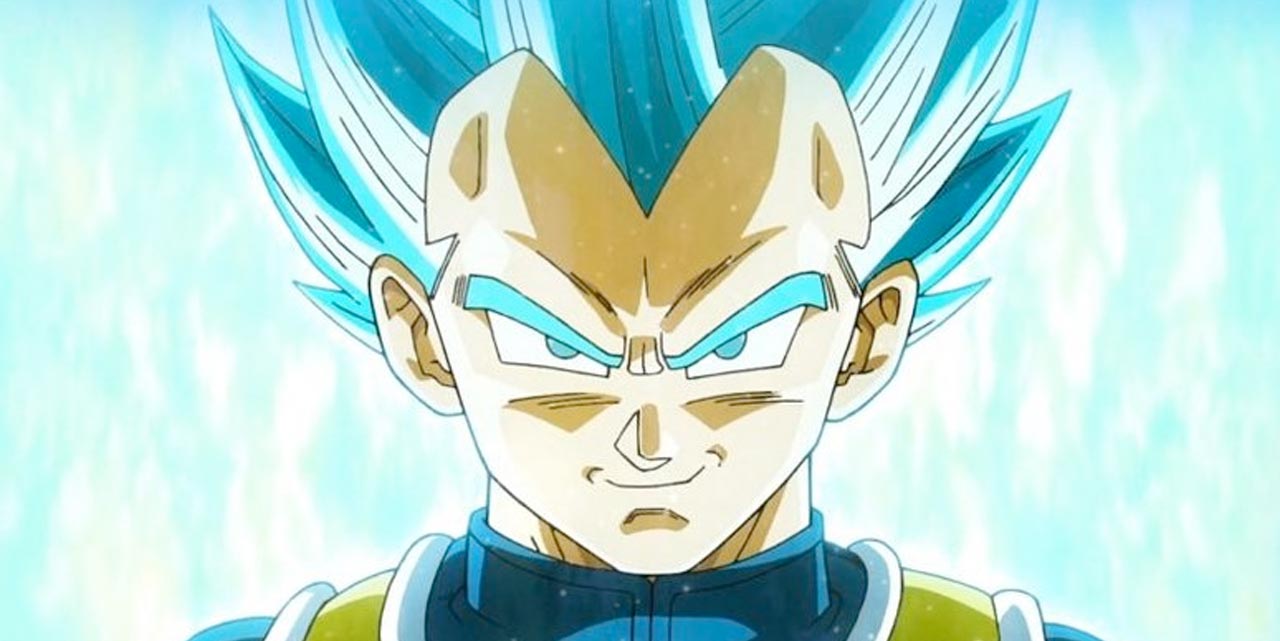 The third volume of Dragon Ball Super has been released in Australia on Blu-Ray, and thanks to Madman we had a chance to check it out.

Part 3 begins with the defeat of Golden Frieza in a battle that had a very unexpected turn of events due to Goku’s typical overconfidence. Thankfully, Vegeta was there to save the day. After the battle, the mighty Saiyan warriors return to Beerus’ planet to continue their training with Whis. But everything changes when another destroyer (Beerus’ overweight brother Champa) arrives to try to prove his universe has the most delicious food just to annoy Beerus.

After failing, Champa challenges his brother to a martial arts tournament where five of the strongest warriors of each universe fight to take ownership of Earth’s delicious food or to Champa’s universe’s Super Dragon Balls, capable of granting any wish without limit.

Part 3 is probably the season of choice for Vegeta’s fans as the proud Saiyan Prince is seen in all his glory, taking down Freezer and shining at the martial arts tournament – even mentoring one of his rivals! Champa is a great new addition to the series, he is funny, strong and silly, making him a perfect counterpart to Beerus.

The new tournament between universes also captures the nostalgia of the iconic budokai tenkaichi, something fans will truly enjoy. Especially enjoyable are the odd new enemies the Z warriors have to face, from a big bear, to a lava-fuelled robot, to Freezer’s “nice” double.

Overall, a fun must-have release that cannot be missed! Get your copy now.