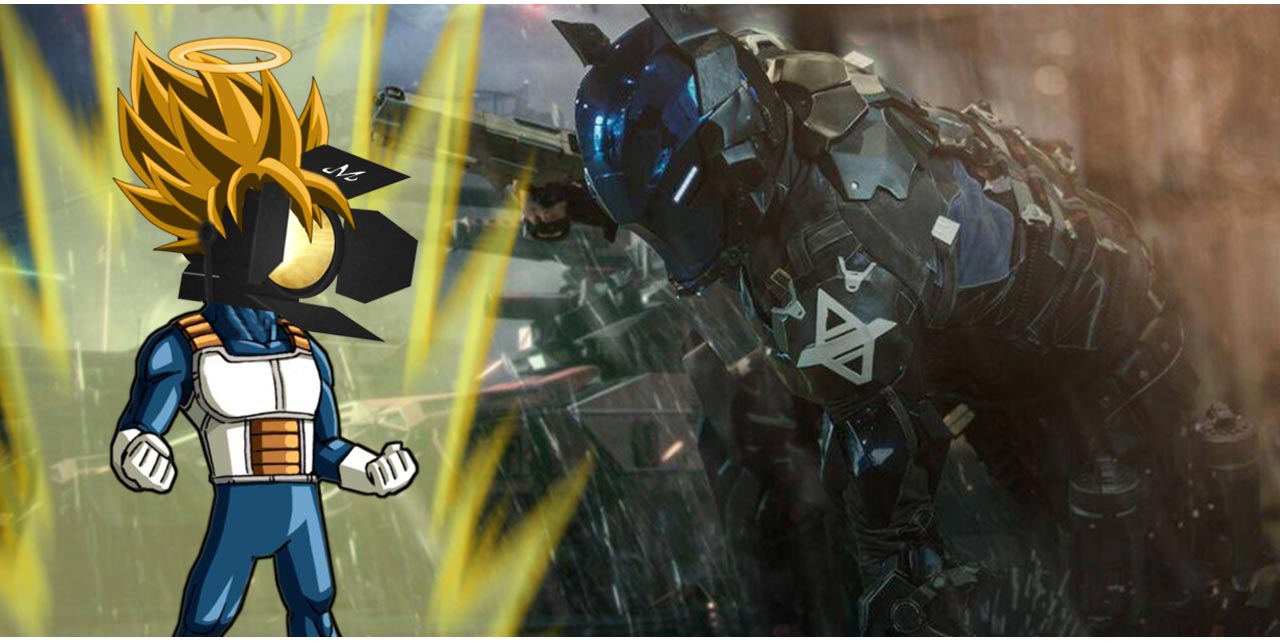 My name is Tim Thornton, I’ve been cosplaying since 2014 Ive been to alot of conventions around Australia but Im based up in Queensland. By day I’m an architect and by night I cosplay a range of characters by generally I stick to DC Villians & Anti heroes, mostly from the batman side of things, with my 2 most well known cosplays being of Slade Wilson & several iterations of Jason Todd, however I have done other cosplays outside of that like a MCU Crossbones.

I enjoy the sewing aspect and learning a new technique, but I also love the portrayal of a character. Meaning, I don’t mind buying some of my costumes to make this happen. Cosplay is costumes on people, not who makes or buys.

A few years back when a friend was already cosplaying and asked me to come out to a convention to see what it was like, from there the challenge of building and learning methods of the craft caught my attention

My first ever cosplay was Deathstroke, while it was based on the Arkham series given what little I knew it was more just akin to motorcycle armour.

Brisbane Oz Comic Con back in 2014

Hands down my favourite character is Deathstroke, it is why I chose to do him first.

By a far margin at current my blue Arkham Knight is my most precious costume, it took about 2 years of building / buying all the different parts between the mirrored blue visor to the custom leather jacket.

For a long time I’ve been planning to go back to Deathstroke, knowing what I know now and starting from the ground up to make it just as, if not more impressive than my Arkham Knight, and I’m finally doing that looking to have it finish this year.

The dream would be to finish 2 cosplays, one is more in my grasp than the other. 1 is Justice League Tactical Batman, which is a monstrosity of a project just by sheer cost and the second is Savage Hawkman, which I have designs for by I need to catch my body up to the rest of my work to start that.

Not really, up until now a common thread of my costumes is that they can be a bit stiff and painful to move around in, hopefully deathstroke will fix that and I can start doing more performance things.

So I’ve competed in EB Expo 2017 in a group with sentinel cosplay and we did Arkham Knight and Batfleck where we ended up winning best ground and I entered my Arkham Knight into the 2018 Movieworld best dressed and was the first person of that year to take home a win.

No real funny convention stories however I do have a cosplay one, it was one of my first shoots, we were out at location, an old abandoned nightclub bar area and we were filming a few different videos, one involved a friend having to fake throwing another friends head into the bar but last second he pushed her off screen instead which on the reel looked amazing because it was real, but instead of catching herself from falling she tried her best to save what she was holding, my recently finished $400 red hood helm so to see her jump up and just yell “I saved it!” my heart definitely skipped a beat. Following that video I ended up getting him back for the push by throwing him through a door down a 1 foot drop in a fight scene.

Never be afraid to try and fail. You aren’t defined by others opinions of you only your own opinion. People will critique you, use it to improve your craft don’t let it beat you down. And just have fun and make friends, we’re all nerds who play dress up at the end of the day so its all about the fun.

I mostly try to stick to thematically similar photography to the characters I cosplay, So because for the most part I do batfamily or gotham style villians I prefer to stick to dark/urban style shooting both video and photo.

I am hoping to experiment with some fashion works and natural light in the coming months and with 3 new costumes on the way, I am hopeful to get some new photos done with them.

Because I’m building deathstroke to be most stunt ready im hoping that I can get some good stunt scenes fighting in it.

Check some images of Thornstar in action below!

For more about Thornstar Cosplay visit:

Images provided by. Thornstar Cosplay for illustration purposes only. No Commercial gains.