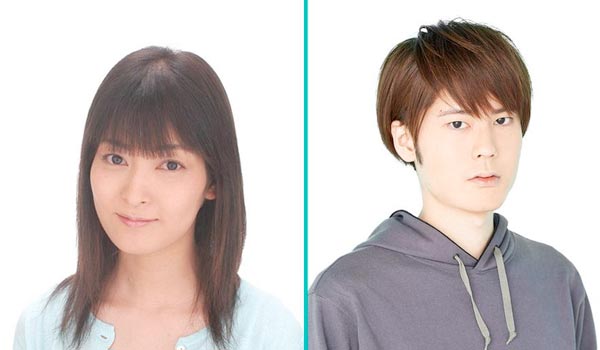 Kawasumi-san has been invited to many conventions around the world, but this will be her very first time in Australia. She will be joining us at the event on SATURDAY 15th SEPTEMBER ONLY, so don’t miss out on this exclusive opportunity to meet her!

An accomplished voice actress, Kawasumi-san has lent her talents to some of anime’s most popular series. Her career has spanned over twenty years, and she still continues to wow and delight the fandom!

Her role as the iconic ‘Saber’ in the Fate series has not only gained her a worldwide fan base but has also allowed her to play the character in different forms of media, which includes the recently released mobile game Fate/Grand Order.

Kōki Uchiyama is a voice actor affiliated with the Himawari Theatre Group.

His credits include ‘Banagher Links’ in Mobile Suit Gundam Unicorn, ‘Yuri Plisetsky’ in Yuri!!! on Ice, ‘Akira Fudo’ in Devilman Crybaby, and ‘Shirou Kotomine’ in Fate/Apocrypha just to name a few.

Along with other activities and panels still to be announced, both Kawasumi-san and Uchiyama-san will be participating in a very special Fate autograph session, strictly limited to the first 120 attendees to purchase $50 of approved Fate merchandise at the event.-

Tickets are now on sale from: http://tickets.animefestival.com.au/