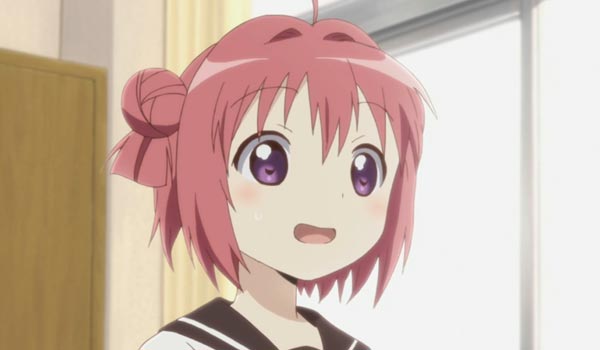 In 2012, she won the ‘Best New Actress’ award at the 6th Seiyu Awards in Japan. Since then, Mikami has had roles in Hyouka, Amagi Brilliant Park, Flying Witch, Big Order, and Kemono Friends. In addition to her work in various anime shows, Mikami has voiced many gaming characters as well. This include roles in Chain Chronicle, Gods Eater Burst, Valkyria Chronicles II, and Dynasty Warriors 8.