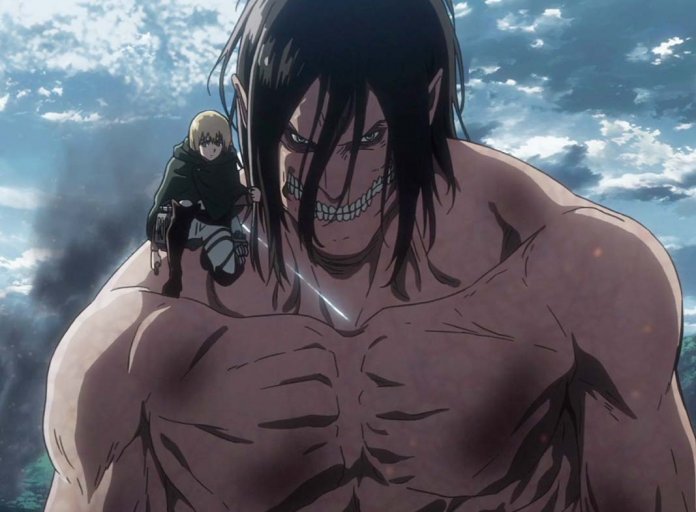 The wait is over! Thanks to Madman we finally got to watch the second part of the third season of the anime hit Attack on Titan in crystal clear Blu-ray quality. 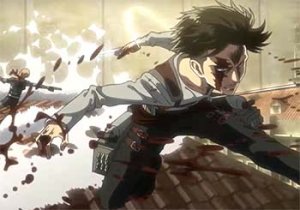 Season 3 part 2 sees the return of the humans to their hometown in Shiganshina to finally launch a final attack against the titans, a battle that will take them to Wall Maria where unexpected danger awaits. It finally reveals the shocking truth behind the origins of the Titans and the secrets of the Jaeger family, by taking the viewers on a trip into the past life of Eren’s ancestors in a time before the walls.

“WOW!” will probably be your first reaction when you’ve finished season 3 part 2. The Attack on Titan saga has taken things to the next level in this set of episodes, with Eren, Mikasa, Armin and captain Levi putting everything on the line to take back their home inside the walls and once for all defeat the Armored, Colossal and the infamous Beast Titans, even if that means losing many of their comrades. 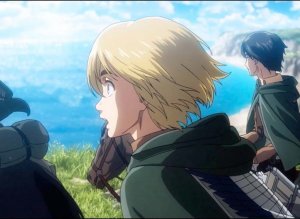 The fast-faced action is non-stop during the first episodes, and delivers not only epic moments, but also a huge amount of tension as fans are unable to believe the many plot twists unleashed during the battle of Wall Maria, where Reiner and Bertholdt put their full strength into capturing Eren.

If you thought the animation was superb before, just wait until you see this season. Everything about the animation is improved, especially the CGI touches which clash less with the traditional cel animation. In addition, the characters also get a bit of makeover, with more detail, and they even age as the months go by.

Overall, ‘Attack on Titan‘ Season 3 Part 2 is a game-changer for the series. It’s effectively divided into two parts: the action of the battle for Wall Maria and the flash back to when the Titans were just starting to rise. A perfect chapter of an already mind-blowing show.

The Blu-ray release includes episode commentaries, textless songs, the already classic Chibi Theater, this time dedicated to the “Levi Squad!”, and a stunning photo Gallery. Get your copy here.