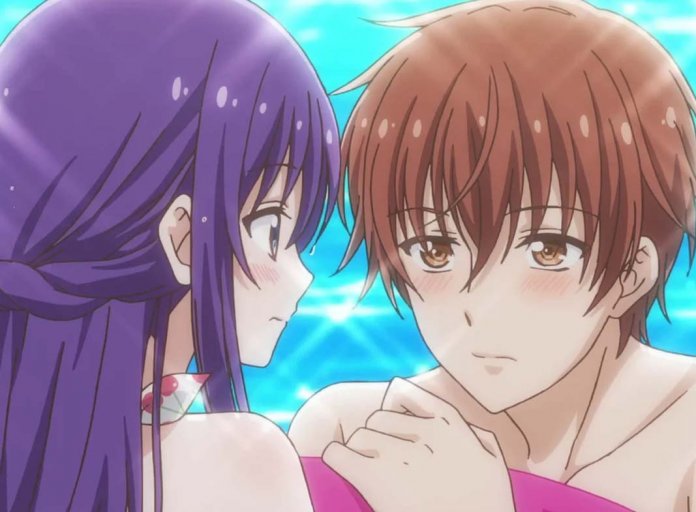 Thanks to Madman, we had the opportunity to watch the hilarious romantic comedy Ao-Chan Can’t Study! (Midara na Ao-chan wa Benkyō ga Dekinai) On Blu-ray. 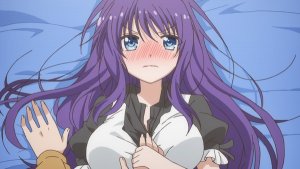 Ao believes that anyone who finds out about her father is going to instantly assume that she is also a pervert, so she embarks on a mission to become an elite student to get sent to a university far from her dad, even if that means not talking to anyone at school and becoming a loner. However, in her first year of high school Ao’s plans are scuttled when she meets Takumi Kijima , a kid who keeps talking to her and distracting her from her studies.

To make matters worse, soon enough Ao starts wondering if her father’s influence is starting to manifest as she cannot stop fantasising about being Takumi’s girlfriend, unleashing some crazy, lewd and hilarious daydreams. 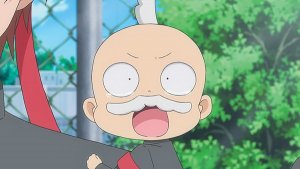 This a fun, fast-paced series, with cringe-inducing, hyper-sexualized fanservice and sex as major plot-points. This is normally a formula for disaster and repetitiveness, but thankfully not the case here. The twelve short episodes are a highly entertaining experience, especially because all the “sexy” moments are very naïve, silly and not over the top, making them simply hilarious.

Overall, Ao-Chan Can’t Study! is a fun show with a protagonist like no other. It’ll make you laugh non-stop from beginning to end but, despite that, it just feels a bit too short as each episode is only thirteen minutes long. We can only hope another season appears in the near future! Get your copy here. 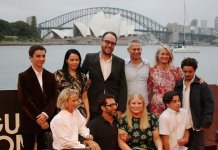 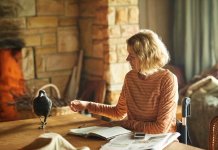 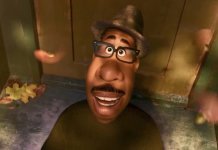