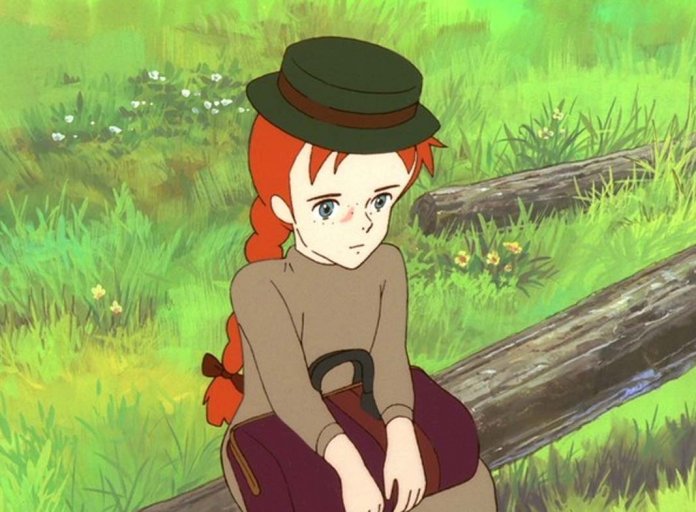 Thanks to Madman we had the opportunity to see the film ‘Anne of Green Gables’ (Akage no An) directed by Isao Takahata, a founder Studio Ghibli responsible for films like ‘Grave of the Fireflies’ and ‘Pom Poko’.

The film, released in 2010, is a compilation of the first six episodes of the classic anime series Akage no An (1979), part of the Nippon Animation’s World Masterpiece Theatre. Nippon Animation is the studio behind all-time classics like ‘Heidi’, ‘3000 Leagues in Search of Mother’, ‘The Adventures of Tom Sawyer’, ‘Future Boy Conan’ and ‘Maya the Bee’. 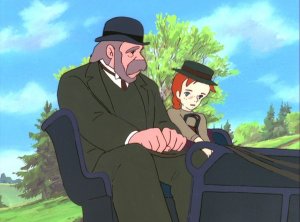 ‘Anne of Green Gables’ shows the struggles of a special redheaded eleven year-old orphan girl named Anne Shirley who is sent to live at Green Gables with siblings Marilla and Matthew Cuthbert. Anne has quite an imagination and she loves to talk about it. She daydreams, often enchanting everyone around her with her stories. For her, living a peaceful life at Green Gables surrounded by nature, is a dream come true. But her dreams are about to be crushed due to a huge communication mistake: the Cuthberts asked for a boy to help with the farm work.

‘Anne of Green Gables’ is one of Nippon Animation’s most beloved classics and is based on the novel by LM Montgomery. This particular film doesn’t do justice to the fifty-episode series and serves only as an introduction. It’s hard to appreciate its beauty due to its slow pace and plain artwork which doesn’t compare with modern anime. However, if you’ve seen the series or you are a Nippon Animation fan then you’re up for a treat with this nostalgic ride through the first six episodes of ‘Anne of Green Gables’. Get your copy here.