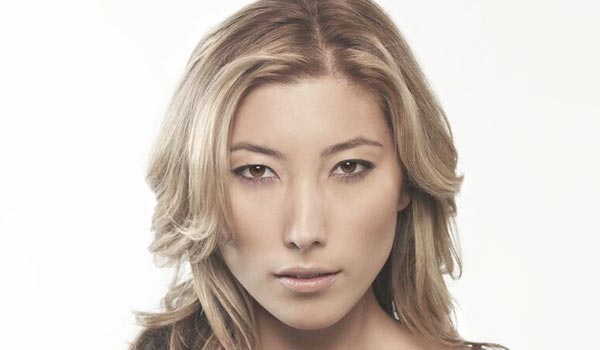 Oz Comic-Con is thrilled to announce the first guest for its September conventions in Sydney and Brisbane, Australian actress Dichen Lachman.

Lachman will participate in panels each day at the Sydney and Brisbane events, as well as photograph and autograph sessions with fans.

Tickets on sale from Thursday July 12 at www.ozcomiccon.com/tickets